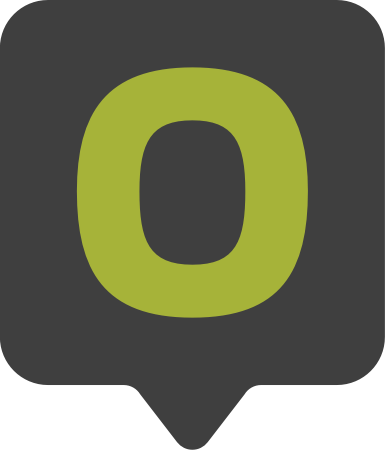 Responsible for this content
Outdooractive Editors Verified partner
Add comment
For decades, Route 66 has been fascinating motorsport and travel enthusiasts alike. The famous freeway extends over almost 4,000 km and is considered a symbol of unlimited freedom. This tour presents you a couple of sightseeing spots along the road and leads you all the way to California’s picturesque Pacific coast.
Distance 3,836.8 km
Duration59:02 h
Ascent10,650 m
Descent10,808 m
Highest point2,285 m
Lowest point28 m
The famous panoramic route starts in Chicago (Illinois) and leads you through six federal states to the sunny coast of Santa Monica (California). However, the actual route is not the original one, even if it’s called “Historic Route 66“. It’s more a touristic route which consists of sections of the former freeway. Nonetheless, it seems like Route 66 hasn’t lost anything of ist appeal. And with all the stunning sights and tourist attractions along the way, such as Grand Canyon, Las Vegas or the sunny coastline of Santa Monica, that doesn’t come as a surprise. Besides, there are other interesting stopovers like “Route 66 Hall of Fame“ and “Route 66 Museum“which give you an interesting insight into the history of Northamerica’s most famous freeway.

From Flagstaff you can do a short sidetrip to Grand Canyon, about 75 miles at the north of Route 66. You can get there by US-180 W and AZ-64 N. Besides, don’t miss the chance to visit Las Vegas. It’s about 105 miles from Kingman (Arizona) via US-93.

It takes about 14 to 2 days to cover the full distance (depending on how many breaks and stopovers you have).

The tour starts in the city center of Chicago (Illinois). We take IL 53 heading south-west until Joliet, then we continue in the same direction for further 90 km until the small city of  Wilmington where we can see the “Gemini Giant“. After that, we continue on the Interstate 55 towards Pontiac where we can visit “Route 66 Hall of Fame“. We continue on the Interstate 55 heading southwest past Bloomington until we reach Springfield (Illinois). Between Springfield and St. Louis we can take the less travelled IL 157 which runs parallel to the Interstate 155. In St. Louis we pick up Interstate 44going west until Springfield (Missouri). From there we get to Joplin after about 115 km. Between Galena and Baxter Springs we can cross Rainbow Bridge at Spring River, then we go on in a south-westernly direction on Interstate 44 (or take the less travelled OK 66) until Okalhoma city. From there we get to the city of Clinton on Interstate 40. That’s where the “Route 66 Museum“ is located. We continue on I 44, heading west past Amarillo, Albuquerque and Flagstaff until Barstow. Then we turn toward south-west and move on until Santa Monica by CR 66 past Victorville, San Bernardino and Beverly Hills.

From Chicago O’Hare International Airport with Blue Line towards Forest Park until the city centrer of Chicago (total duration: about 40 minutes).

From Chicago O’Hare International Airport you can get to the city center of Chicago within 30 minutes (approx. 15 miles). You can rent a car at the airport.

There are designated parking areas at the airport.

For the stopovers along the road you’ll need sturdy shoes with a good profile, warm clothes and rainwear.